Skip to content
Home/Memory, Windows XP/How Much Memory Do I Really Need for Windows XP?

How Much Memory Do I Really Need for Windows XP?

Sorry, there is no “Silver Bullet” Answer for how much memory you really need for Windows XP.

While Microsoft states that Windows XP will work with as little as 96MB of memory, I would like them to define “works” and would also like to know how many of their programmers used 96MB when writing and testing XP. (The Answer is NONE). The programmers have high-end computers with the maximum amount of memory.

Since this is not possible for the average computer user who wants to surf the web, listen to music and pay bills, I will explain why your computer, right out of the box, may have been fine with 96MB (or more likely 512MB), but now is starving for memory.

When you first opened the box containing your then beloved computer, it was new, unassuming and ready to begin computing! You assembled it, provided power and you were off and running, surfing…

When XP first hit the stores, there was very little that was pre-packaged. There were no advertisements, very few applications (Bulkware) and it was configured to believe it had more memory than it really did by using hard disk space as “virtual memory”.

The moment you start to use your computer, connect to the web, install ms office, antivirus software, games, etc, the slower Windows becomes.

256MB might be fine for running most applications like MS Office, But starts to run into problems when you have Office open along with (3) browsing windows and that app that connects your cell phone to your computer.

If I were to purchase a computer today, I personally, because I’m a computer professional, would configure it with 4GB of memory and make sure it was expandable to 8GB. There are so many applications running, right out of the box today, that you need lots of memory from the start.

For most users, I recommend a minimum of 1GB of memory and 2GB if their computer, and wallet, is capable.

Bottom Line is, Windows loves memory. The More the Memorier (ok, Merrier, but I couldn’t resist).

Once you are sure your computer is virus free and optimized, it is the most cost effective investment to speed up an older, slow machine. Happy Friday 13th?? Mike Voigt (ComputerGuyNextDoor.com) 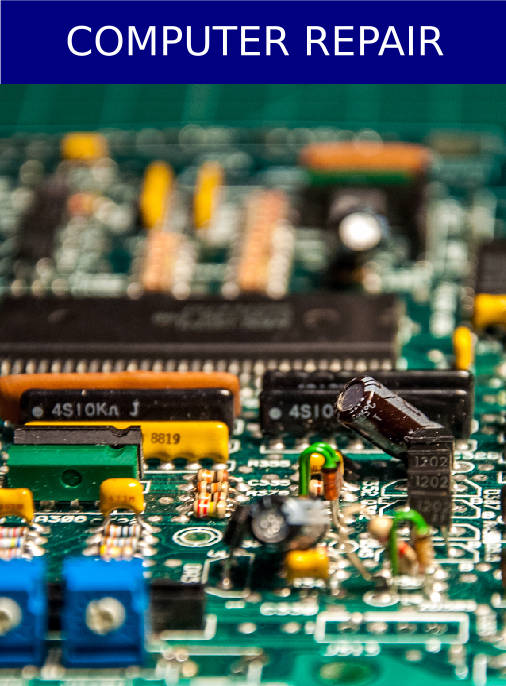